Canadian Thanksgiving is an annual celebration meant to honor life’s blessings while spending quality time with close family and friends. This is a reason for families and friends to enjoy a delicious meal together and express gratitude for their life.

The first Canadian Thanksgiving was reportedly hosted in 1578 by the English explorer Martin Frobisher in what is now Newfoundland. At the time, Frobisher and his expedition attempted to travel through the Northwest Passage safely. The celebration marked their safe arrival to the New World. That first celebratory meal consisted of a simple but delicious combination of salted beef and mushy peas.

The first few Thanksgiving holidays were intended to thank God for keeping explorers safe as they traveled to the New World. Over time, Canadian Thanksgiving evolved to express gratitude to God for a bountiful Fall harvest. However, the next historic celebration didn’t occur until April 1872, when the holiday was reinstated to celebrate the Prince of Wales’s recovery from a significant illness.

For a while, the Thanksgiving holiday did not have a set date. It moved around all over the calendar, from mid-April to November, before the Canadian government finally settled on the second Monday of October. In 1957, the Canadian Parliament made the holiday official with the following proclamation: A Day of General Thanksgiving to Almighty God for the bountiful harvest with which Canada has been blessed – to be observed on the 2nd Monday in October. 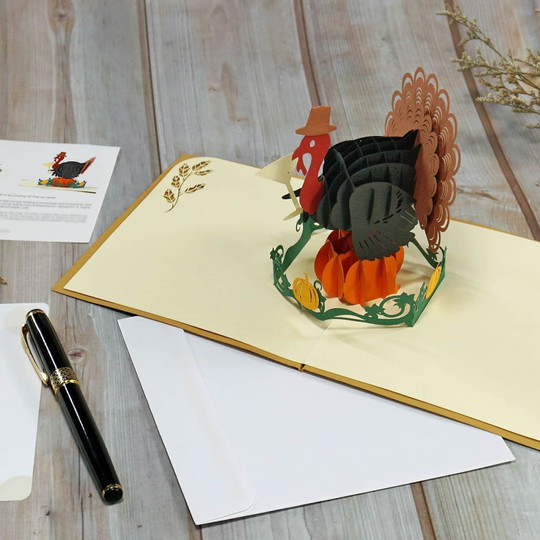 Canadian Thanksgiving is more lowkey than its American counterpart. Although the holiday takes place on a Monday, employers are not required to give workers the day off. Families and friends usually gather on the Sunday before to celebrate the holiday. Also, Canadian Thanksgiving is not celebrated widely across Canada and is not common in Nova Scotia, New Brunswick, or Prince Edward Island.

Thanksgiving meals vary by province, so if you’re new to Canada you can also create your own tradition. Families in Newfoundland typically enjoy what’s known as a Jigg’s Dinner. A Jigg’s Dinner is a boiled meat dish accompanied by a split-pea pudding, which is not too far off from the original Thanksgiving meal shared by the explorers.

In Ontario, families also enjoy sweet butter tarts or syrup-filled pastry shells. Across the country, Canadians typically finish the meal with a spicy pumpkin pie topped with cloves, ginger, and cinnamon for dessert. 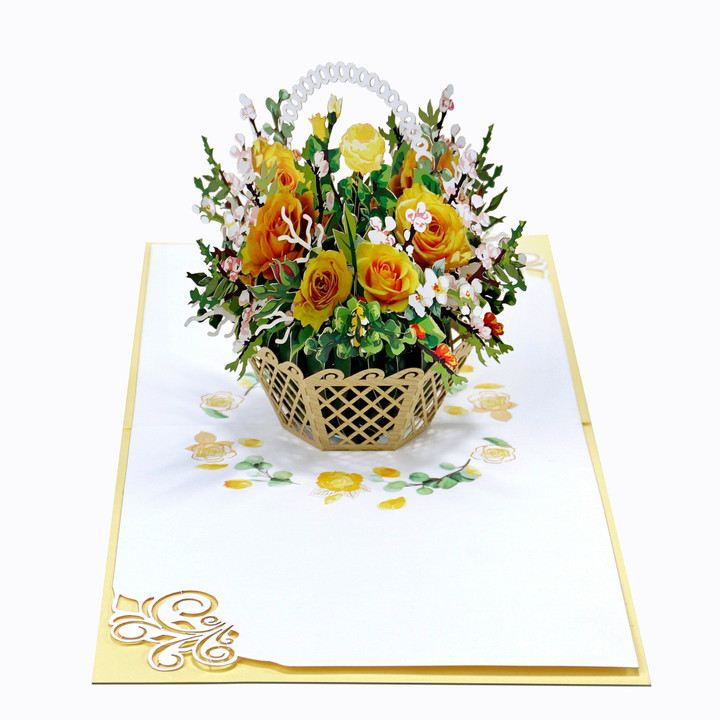 Celebrating Thanksgiving When Family Is Overseas

If your friends and family are far away, you can still find ways to give thanks for life’s most important blessings. You could have a video chat with your loved ones and tell them all about the Canadian Thanksgiving.

If you’re feeling a bit homesick while watching coworkers spend time with family, have dinner over video chat with loved ones far away. Or accept an offer from a Canadian friend to have a Thanksgiving dinner with them, don't forget to bring a small gift and Easter greeting card

The featured item in a traditional Thanksgiving meal in America is turkey (Thanksgiving is sometimes called "Turkey Day"). The meal is usually a feast cooked for 5-10 people because families (and friends) often get together on this day. Stuffing, mashed potatoes with gravy, sweet potatoes, cranberry sauce, sweet corn, other fall vegetables, and pumpkin pie are commonly associated with Thanksgiving dinner.

There are some differences between Canadian and American recipes for Thanksgiving.

+ Canadians bake their sweet potatoes or mash them into a puree, while Americans add butter, sugar and spices to make a casserole topped with marshmallows.

+ Canadians use bread crumbs or rice for stuffing and in the U.S. stuffing is made with cornbread base in Southern states, oysters are used in the Eastern states and the Northern states use rice like Canadians.

Thanksgiving in Canada involves families coming together to eat turkey and celebrate the harvest, but relatives don’t tend to travel as far across the country like they might in the United States. And because the holiday takes place in early October, the weather is usually still suitable for a Thanksgiving Day hike or vacation—a tradition that many Canadians readily take part in ahead of the long winter. Plus, because the holiday falls on a Monday, the Thanksgiving feast may instead take place on Saturday or Sunday. 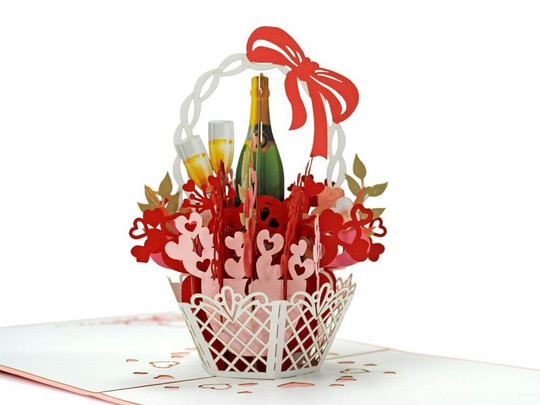 Send your wishes to your buddies/ net pals/ pen pals on this occasion, through these Canadian Thanksgiving 3D Cut Popup Cards with your heartfelt wishes of love and gratitude.