New Year’s Eve is a major social holiday for many people in the United States. Like people all over the world, Americans carry out traditions on the last day of the year to let go of the past and latch on to the future.

In many cities, large scale public events are held. These often attract thousands of people. Fireworks, champagne and midnight smooching are among the festive ways New Years is celebrated in the U.S. Many people enjoy welcoming in the New Year with family and friends, while others prefer a public celebration amongst a crowd of boisterous revelers.

A particularly striking aspect of the New Year’s Eve festivities is the ball drop in Times Square in Manhattan, New York City. The ball is made of crystal and electric lights and is placed on top of a pole, which is 77 feet, or 23 meters, high. At one minute before midnight on December 31, the ball is lowered slowly down the pole. It comes to rest at the bottom of the pole at exactly midnight. The event is shown on television across the United States and around the world. The event has been held every year since 1907, except during World War II.

This is one of the top 10 New Years Eve events in the USA, attracting more than a million people every year, the world famous New Year’s Eve celebration in Times Square has been a popular attraction for more than a hundred years.  Across the United States a range of cities and towns hold their own versions of the ball drop.

Many Americans mark the new year with parties with friends and family go on past midnight into January 1. They often celebrate with a party featuring toasting, drinking, many Americans eat black eyed peas because they believe that black-eyed beans are lucky.

That tradition comes from the American South where it is believed eating them leads to economic fortune in the coming year. The diminutive legume, which was once only fed to livestock, was a key crop during the Civil War and likely saved many people from starvation.

The tradition of eating pork and cabbage on New Year’s Day was apparently brought to America from Germany and Eastern Europe.

If unfortunately you forgot to send someone a Christmas card, the new year is a good opportunity for you to send new year greeting cards to them. It would be more special if you sent them a special greeting card that would make them surprise and say “wao”. Popup cards are my proposal in this case, we have a lot of pop up christmas tree card and New Year popup cards. 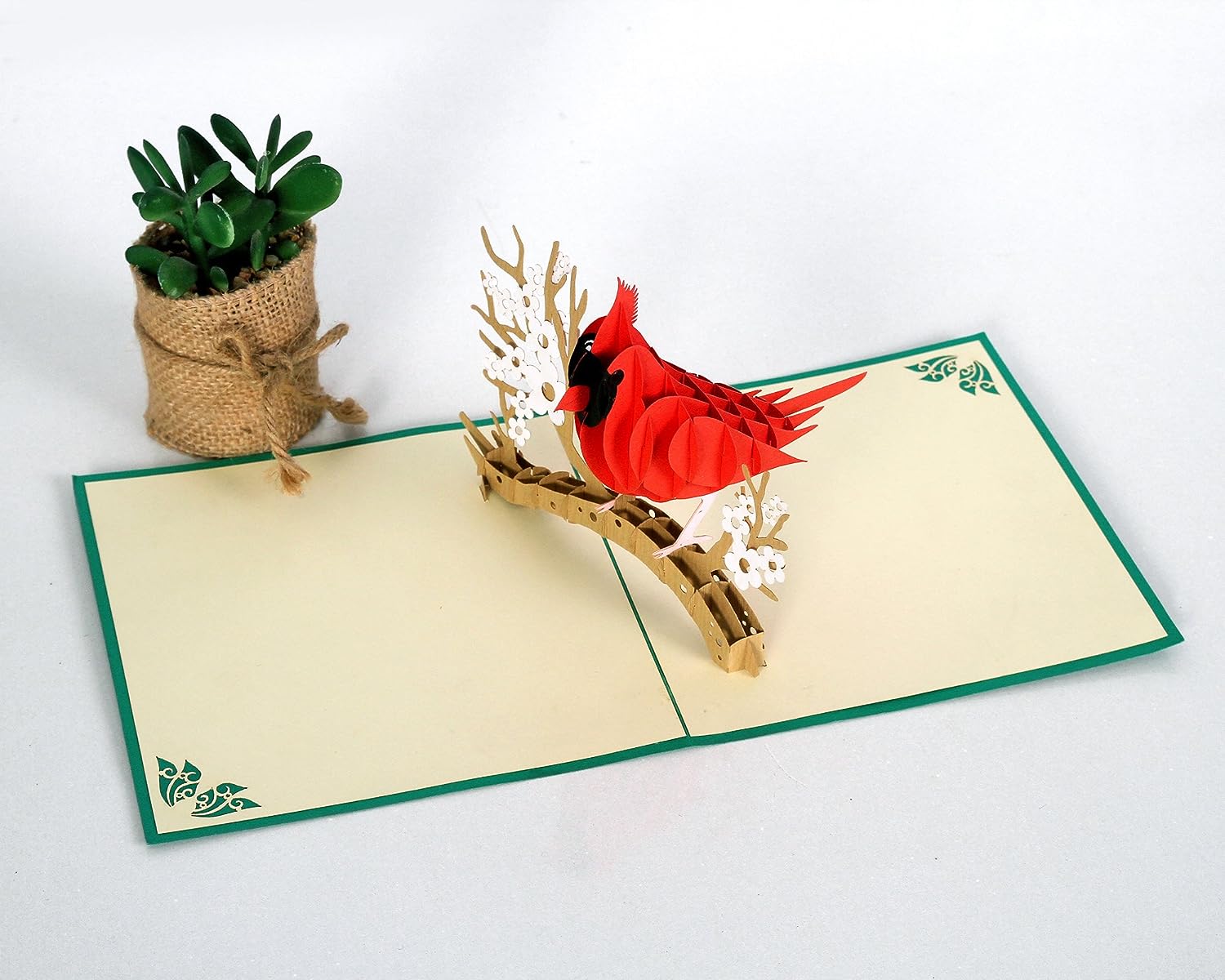 Our products are handmade by skillful craftsmen, each card has a special paper envelope with a mother-of-pearl effect, Wishing note paper, Poly bag to cover and protect all.

If you need more popup card with lower price or design for your own request please leave the message follow the link: https://store.cutpopup.com/contact.

Wish you a happy new year!

PreviousAmericans often do on Christmas day
NextHabitat of the Dove